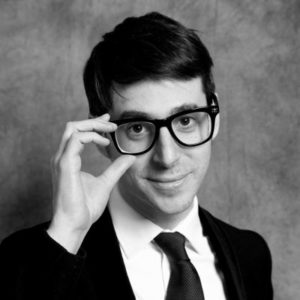 Creative Capital is a leading branding agency, with offices in Shanghai, New York and Shenzhen as well as a strong presence in Paris. The company works with both prestigious international clients such as LVMH group, L’Oreal group, Uni President as well as leading Chinese brands, such as Aimer or Jawha.

Louis Houdart is the founder and Managing Partner of Creative Capital. Houdart is also a regular guest speaker at a handful of prestigious design fairs and universities and seats of the board of different companies. He is also French Foreign Trade Advisor (CCE), appointed by decree by the French Prime Minister.